Taxidermy
Taxidermy is the preservation of dead animal bodies which are mounted for the purpose of  study or display. Although the preservation of skins is an ancient proposition, taxidermy in its current form is a child of the nineteenth century’s infatuation with natural history. When hunters, businessmen and - women and scientists from urban centers of the Global North explored and exploited the ecosystems to which colonialism gave them access, lines of trade, curiosity, violence, wonder, and scientific fascination began to weave around the globe.

Archives are the memory space of a society. As an institution they deeply shape the lived realities in a transforming present.

Upon the invitation of Haus der Kulturen der Welt, we will be sharing an embodied approach to archiving during this week long summer academy amongst the  Archiv der Avantgarden of the Staatliche Kunstsammlungen Dresden.

For more information about The Whole Life and  The Academy

Photographer Sebastian Bolesch accompanied us during our visit to Museum für Naturkunde (Berlin) as we explored ideas for our metawalk. 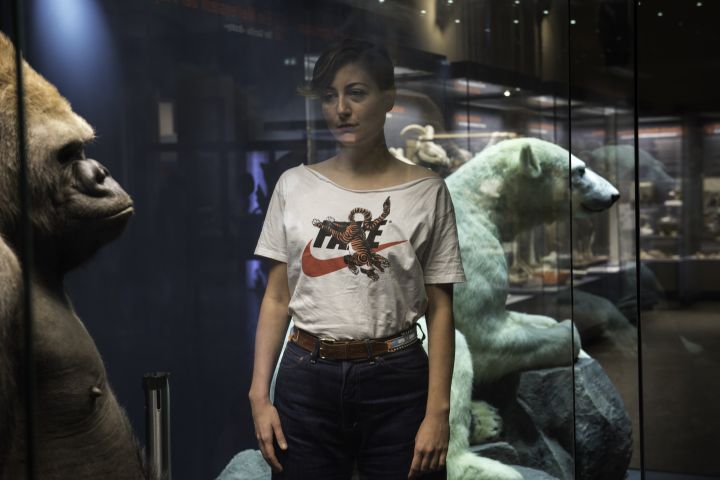 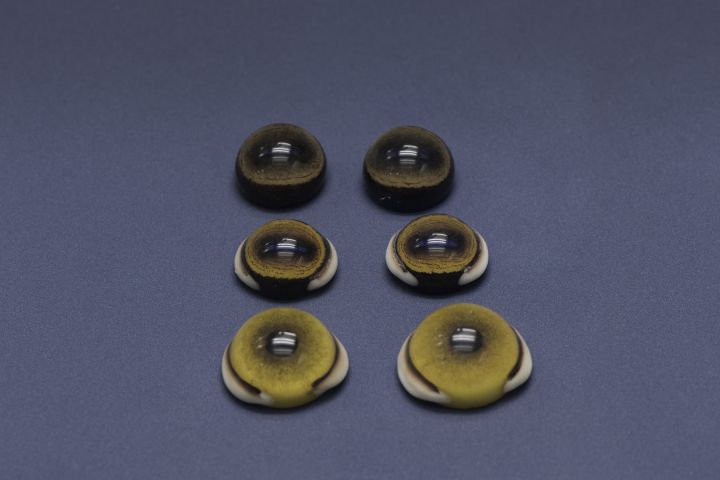 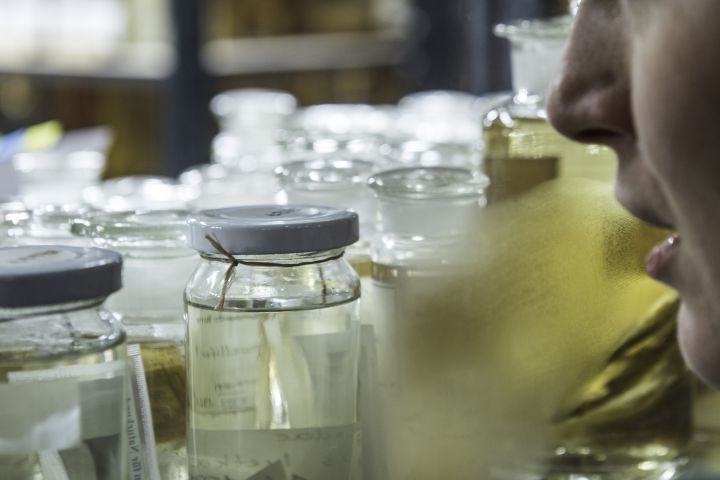 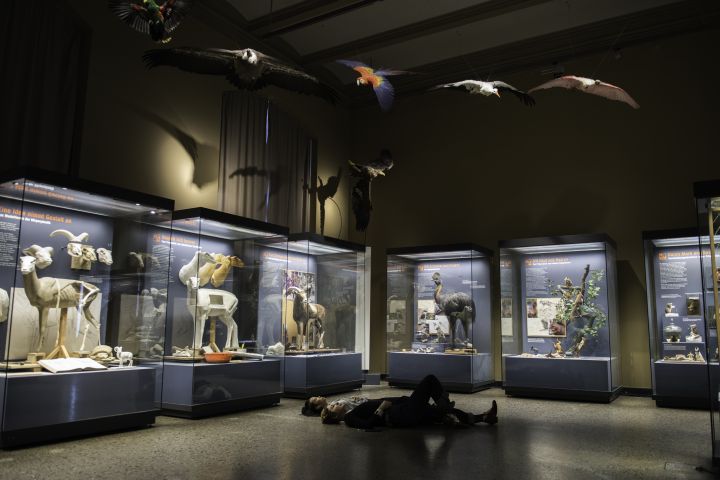 Eyes made of glass.

Working on the new audio guide "The Metawalk".

This audioguide is designed to be used in any natural history museum - drawing lineage in museum histories, movement patterns and questions of anthropocentric desires. 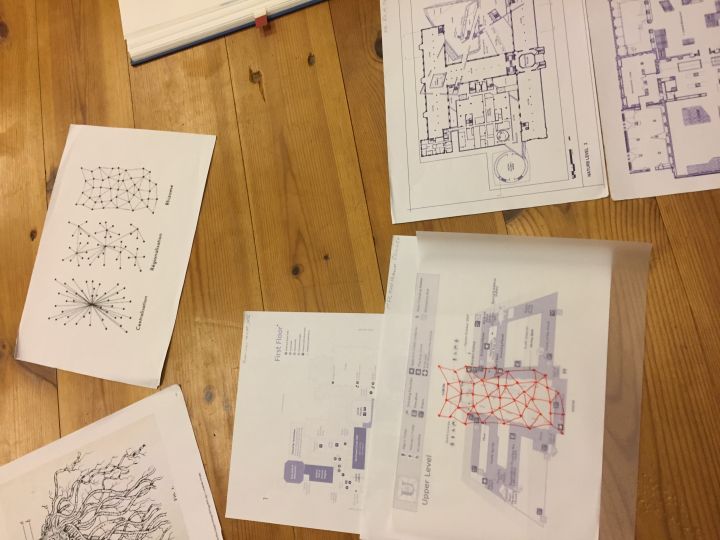 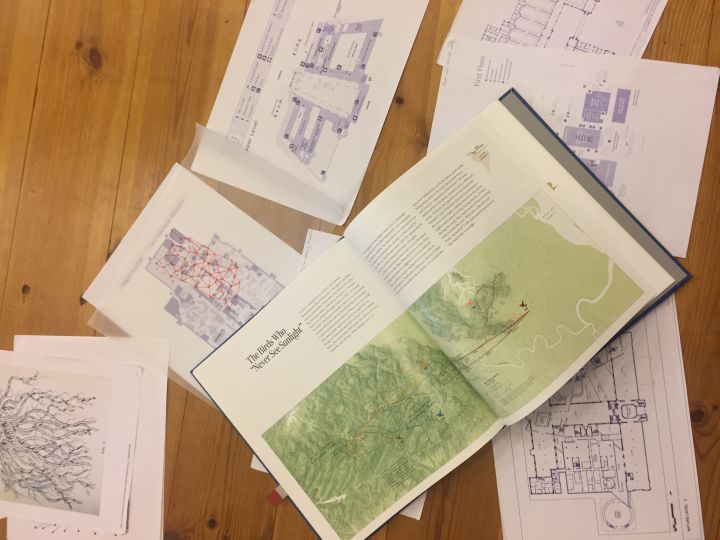 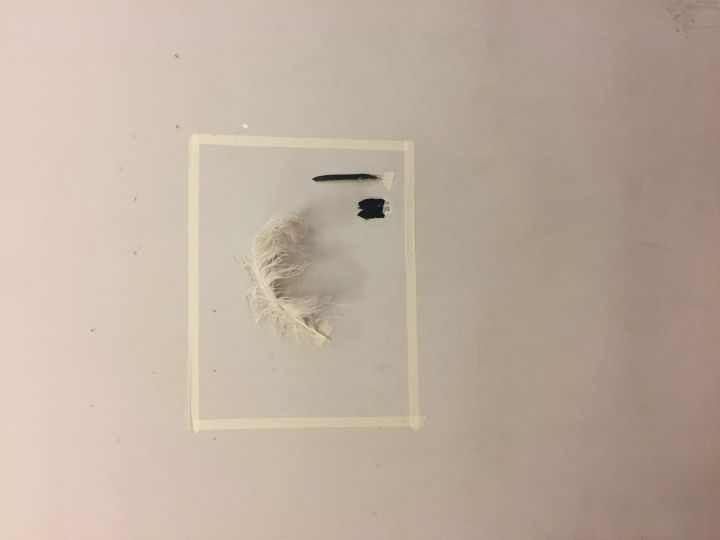 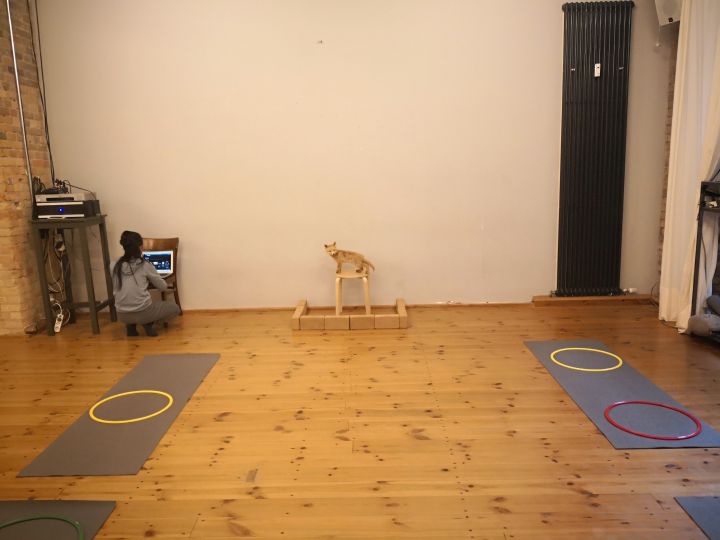